Blog
CDL Manuals
Contact Us
How to Install Windshield Wipers 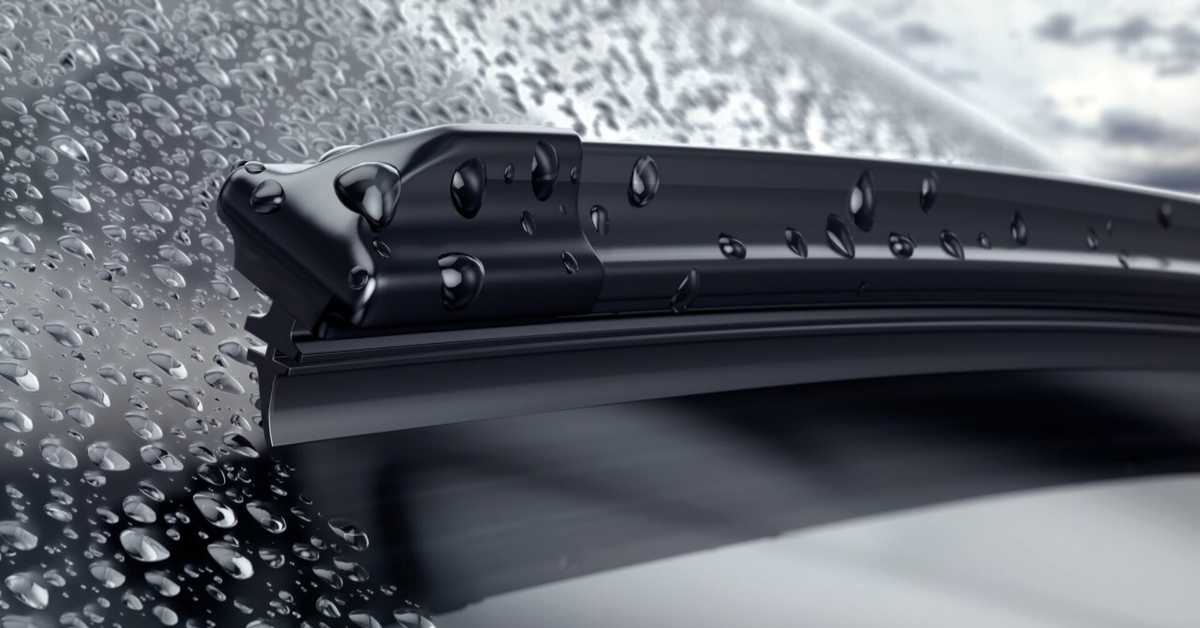 Keeping properly functioning wiper blades is an important part of maintaining a safe vehicle. If you don’t maintain your wiper blades, you could get caught in a downpour and be forced to pull over until you can see well enough to drive again. If this were to happen during a time you were unable to pull over, it could be extremely dangerous.

The blades on your windshield wipers are made from rubber, and they will rot or otherwise wear out over time. This is especially true if you live in a climate where it often rains or snows. The more often you use your windshield wipers, the more often you need to consider replacing them. However, they will break down in the heat as well, so even if it doesn’t often rain, you still need to replace them occasionally. You can have it done by a mechanic, but it’s much easier to just do it yourself.

Be Aware of the Different Wiper Parts

Your wipers have three separate parts: the rubber blade, the metal blade and the arm of the wiper. The only part that you need to be concerned with for this process is the rubber blade. Occasionally, another part of your wipers might break, but the rubber blade is the area that most commonly needs to be replaced.

Know When You Need to Change Your Wiper Blades

If you notice that your wipers are leaving streaks on your windshield instead of wiping it completely clean, it’s time for new blades. You can also check your blades by looking at them. If the rubber appears cracked or dried out, you should invest in a new pair.

First, you will need to figure out what size to buy. Remove the old rubber blades, lay them flat and use a measuring tape to figure out the size. Be sure to measure both of them because they are usually two different sizes. When you are sure of what you need, visit an auto-parts store and buy the new blades. They should cost you about $15 each.

Note: If you don’t fully have the wipers in their upright position, they could slam back down and crack your windshield. This usually won’t happen as long as you’re careful, but if you’re worried about it, you can protect your windshield by laying a towel across it during the process.